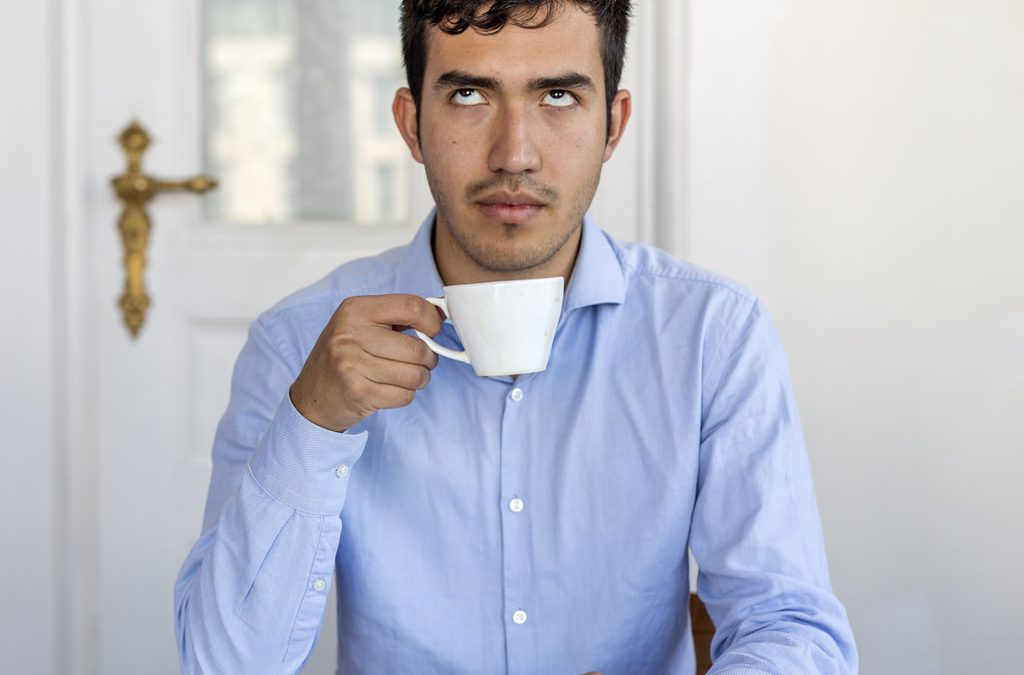 Many studies, particularly through The Gottman Institute, have been conducted on contempt and its impact on relationships.  Those studies have found time and again that contempt is the #1 predictor of divorce. Gottman also identified other communication styles that relate to the dissolution of relationships, which include stonewalling, criticism, and defensiveness; including contempt, he labeled these four types of behaviors “The Four Horsemen” since a predominant presence of these styles are likely to predict the end of a relationship.  While all four horsemen are important, this article focuses on contempt as research has found it is the worst of the four horsemen and most likely to lead to relationship failure.

Contempt is a communication style that reflects one’s feeling, attitude, or opinion that another person (in relationships, this would be their partner) is worthless or beneath them. It often presents in a disrespectful manner, including through the following actions:

For comparison purposes, the opposite of contempt is empathy. Empathy is when one person cares about another’s feelings, thoughts, or concerns and listens with understanding. Contempt is disregard for another on the basis of believing the person is not worth their time, energy, or is “less than.” When a person treats their partner with contempt, they typically succeed in making the partner feel worthless or despised.  As one might assume, frequent contemptuous behavior in a relationship is likely to create resentment, emotional disconnectedness, and can lead to the relationship ending.

Why is Contempt Dangerous for Your Relationship?

Contempt is not deliberate in that a person typically would not intentionally act this way towards another (unless they had a characterological disorder).  Rather, the behavioral aspect of contempt is a reflection of deeper dislike, anger, or disgust towards another person.

Besides what contempt signifies, it also typically results in less caring and love between both partners. Look at it this way: If you are acting this way towards your partner, you are already at a point where you feel less connected and less caring for them, and if you are on the receiving end, being intimate and loving becomes very challenging or unappealing if you are being frequently mistreated.  Contempt also creates a power dynamic in the relationship as a contemptuous tone of voice or the act of dismissing your partner sends the message “you are below me,” “I know better than you,” “you don’t matter.”

Contempt also signifies rejection (either of what the person is saying, doing, or who are they are as a whole) and brings toxicity into the relationship in form of belittling.

Awareness also informs who is using this communication style; if you are the one engaging in contemptuous communication and behavior, it is important to modify this behavior (it is highly suggested to seek therapy to work on this) before further damage occurs to your relationship.  If you are on the receiving end of this negative communication style, it is important to speak up about how you are feeling in order to bring awareness to the issue; however, seeking relationship or marital therapy is most likely to be helpful when contempt is on the table.

The Alternative to Contempt

Positive communication and empathic behaviors, such as listening to understand, expressing appreciation and positive regard, displaying affection, agreement, interest, and smiling are some of the antidotes to contempt.  Positive relationships thrive off these communication elements.  If you are in a relationship where contempt is frequently present, it is important to make a change.  Seeking professional psychological help is most recommended given the serious nature of contempt.  Dr. Barbash is skilled at working with couples and can help you and your partner get back on track.  Give us a call today to start making changes in your life.