Are You Too Critical of Yourself? 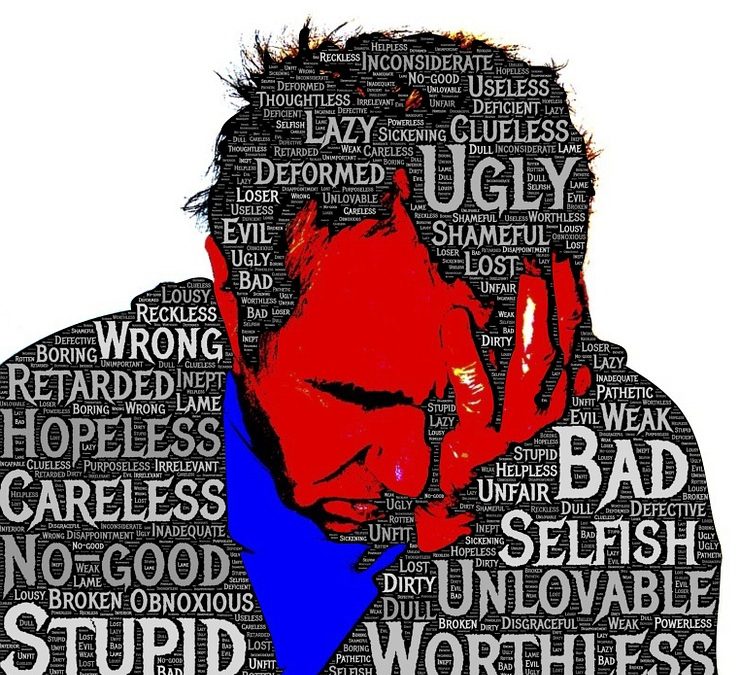 Why people are hard on themselves

Probably one of the most common difficulties that I see in my practice lately is people being critical of themselves. I can’t tell you how many patients of mine, who are very successful, will relay all of the things they believe they have not done well. Likewise, they will share the things they believe they objectively have done well, but have difficulty with understanding why they do not feel satisfied, accomplished, and why they ridicule themselves for their perceived shortcomings.

Today’s blog reviews the possible reasons as to why people are self critical and hard on themselves despite clear successes and what maybe counts more: hard effort.

Some people feel empowered and responsible when they are self critical. Those feelings are what help drive the person to achieve more. Some people use self-criticism as motivation, and yet still others have a comfort zone in feeling that way as this is likely what they know from childhood.

A study published in the journal Self and Identity revealed that there was no difference between participants in terms of valuing success and equality, but rather how people felt when they imagined themselves having a personal failure. The participants who were hard on themselves reported feeling empowered, being responsible, and industrious despite the fact that they also initially stated they valued self compassion. On the other hand, those same participants reported that being kind to themselves in the wake of a failure was correlated with feeling lazy, less competitive, careless, and less ambitious. In short, people who are self critical do so because they believe that it drives their ability to achieve and gives them an advantage.

They have been told by others, particularly figures while growing up, that they are not good enough. Likewise, they may not have received much, if any, praise. In this case, the constant focus on a person’s lack of achievements or lack of effort leads to learned self criticism. The comments made by their parents and others in childhood become internalized, and eventually become their own voice in their head telling them they are not good enough.

Children up until a certain age accept everything they hear as absolute truth, so it becomes difficult to differentiate and unlearn these messages. The best way an individual can resolve this is to work with a therapist or close friend on these messages and sort through them to identify the truths and lies. Keep the truths and throw out the lies. Keep doing this and arguing against the lies until they’re all gone.

The Idea of Deserving Unhappiness

Some people are hard on themselves because they believe they have done something wrong and don’t deserve happiness. Accordingly, they continuously punish themselves by being self-critical.

A case of the “supposed to’s” can lead people to falsely set expectations that can likely never be met. Most of us have an image of what we are “supposed to” do or what is “supposed to” happen. While typically false and not based on anything other than one’s thoughts, these beliefs can govern actions and impact one’s self-evaluation.

While less common, another alternative is that some people torture themselves publicly in order to receive praise and adoration, and then privately admire their alleged moral superiority

How to Address the Issue

At the core, low self-esteem is the main reason why people tend to be hard on themselves. They never think that they are good enough in their every day tasks because at the core they don’t believe they are good enough. If you struggle with being self-critical, it is important to address self-esteem issues. This is one of the core methods to changing the critical behavior and mentality. Therapy can help you to build your self-esteem through interventions, insight, and discussion.

The Goal in Therapy

The opposite of self-critical is self compassion. You will not always be perfect at everything that you do but what you can do is make mistakes with self understanding, and of course learn from those mistakes as you continue to grow. It is also just as important to recognize and give credit for your accomplishments.

We’d love to help you work through this mindset, and the greater issues this way of thinking can cause. Send us an email, fill out a contact form, or give us a call to start your journey to healing.