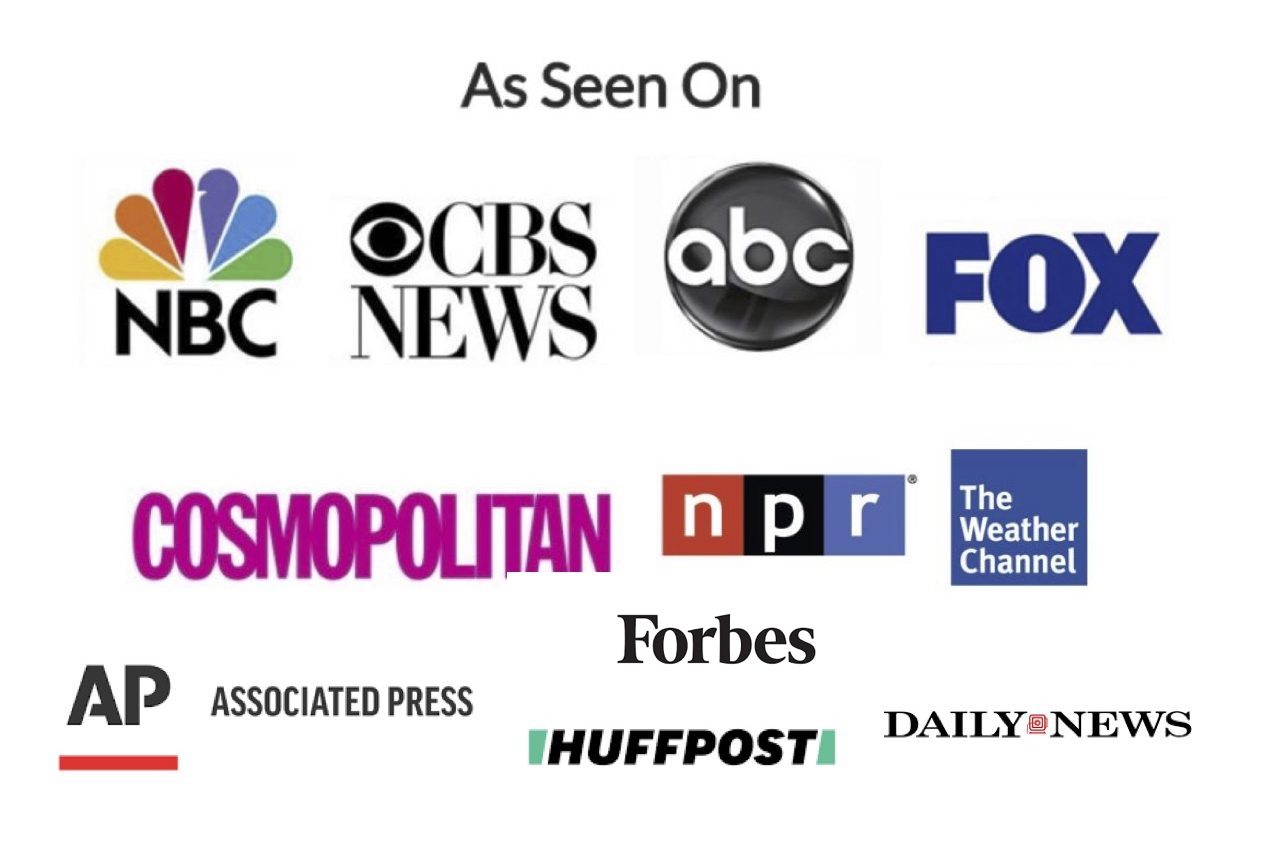 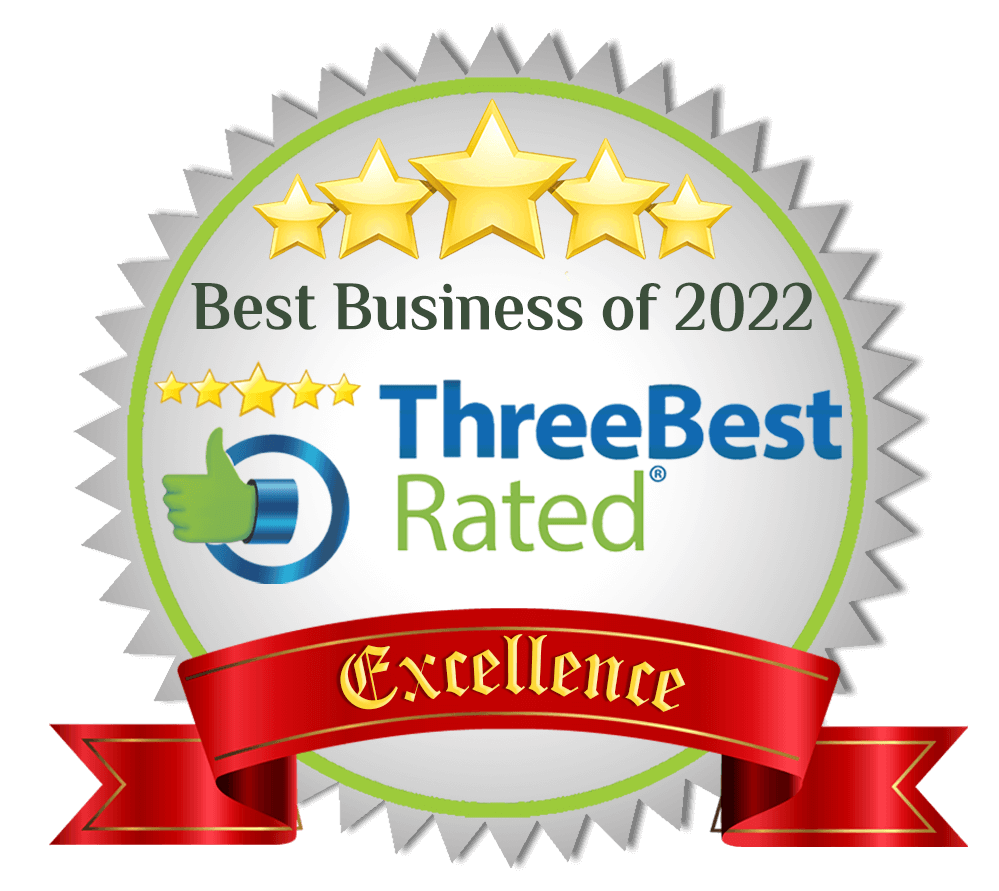 What an honor! Dr. Barbash is again rated one of the “Three Best” psychologists and businesses in the Tampa Bay area for SIX YEARS IN A ROW (2017 – 2022), by ThreeBestRated.com.

Tampa Therapy in the News

If you are interested in interviewing Dr. Barbash for an article, news segment, or book, or having her speak about a mental health topic, please call 813-474-9395 or send an email to doctor@tampatherapy.com

Dr. Barbash, owner of Tampa Therapy, LLC has been interviewed and featured as a mental health expert in Cosmopolitan Magazine and in several news segments by Tampa Bay news networks. Click the links below to view a sampling of these news pieces.

Dr. Barbash is also a contributing blogger for Psychology Today and other mental health sources. Published blogs and articles can be found below.

Fox News 13 – July 2020: Booming fireworks distressing for those with PTSD

WUFT and NPR Documentary – May 2019: Invisible Aftermath: Hurricanes and PTSD 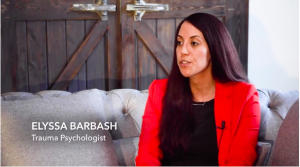 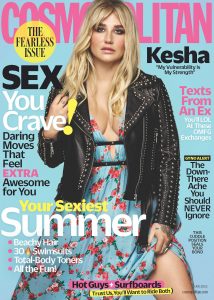 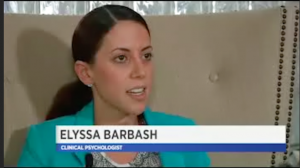 Fox News 13: The Impact of Inappropriate or Violent Media Content on Children 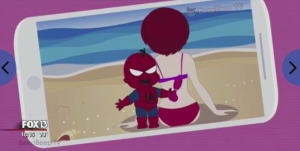 WTSP Channel 10: Are You Addicted to Your Cell Phone? Dr. Barbash weighs in. 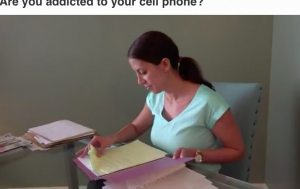 Worrying: A Waste of Time and Energy

Realistic Expectations in the Process of Growth and Change

Accepting Feedback from Your Partner or Spouse

Mindfulness and Being Present in the Moment

Perspective: The Difference Maker in Memories and Experiences

How to Stay Happy During Big Life Transitions

The Long-Term Effects Social Distancing May Have On Mental Health

Featured on NYDailyNews.com on April 7, 2020

The Psychological Effects of Hurricanes

Featured on Livestrong.com on November 21, 2017

Why You Fantasize About Other People When You’re Married, According to Psychology

Why You Need to Ditch the Spa and Go to Therapy

Featured on RecoveryWarriors.com on March 13, 2017